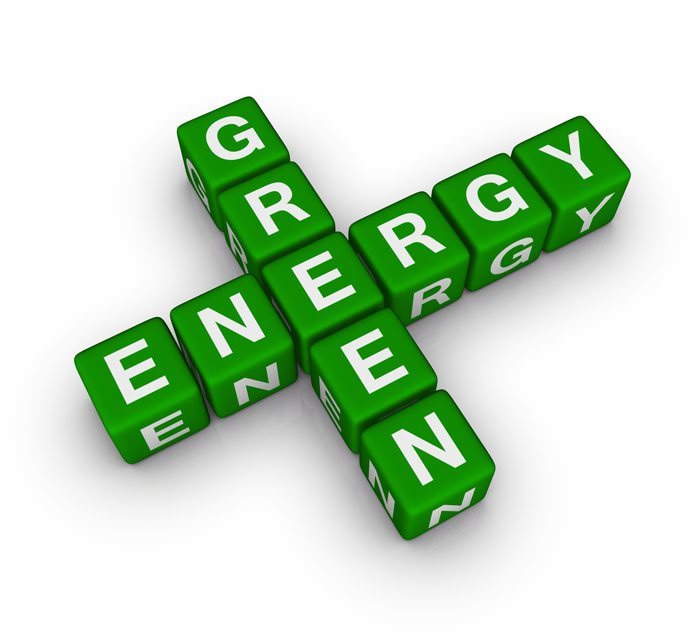 Belgium plans to construct an island for the sole purpose of storing its vast amounts wind energy. According to reports, this is part of Belgium’s plan to wean itself off of nuclear energy by 2025, which as of 2011 accounts for more than half of its energy production.

Government officials are confident that the island will solve intermittency issues that commonly occur in renewable energy production, such as wind and solar. The island will use a pumped-hydro system to store excess wind energy generated during off-peak hours, which will then be used to help satisfy the demand during hours when the wind isn’t blowing.