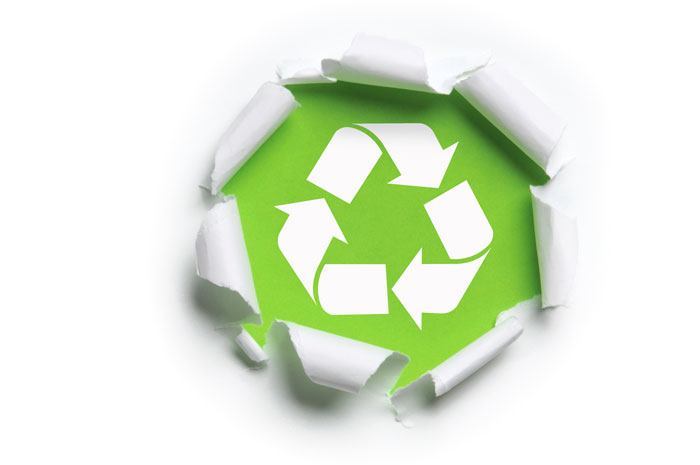 Retail giant Sainsbury’s has unveiled a campaign to encourage consumers to cut down on the amount of food waste they generate each week.

The campaign, titled ‘Make your Roast go Further’, is being backed by the Waste & Resources Action Programme (WRAP) and focuses on waste from roast dinners, which according to Sainsbury’s is one of the main contributors to wasted food in the home.